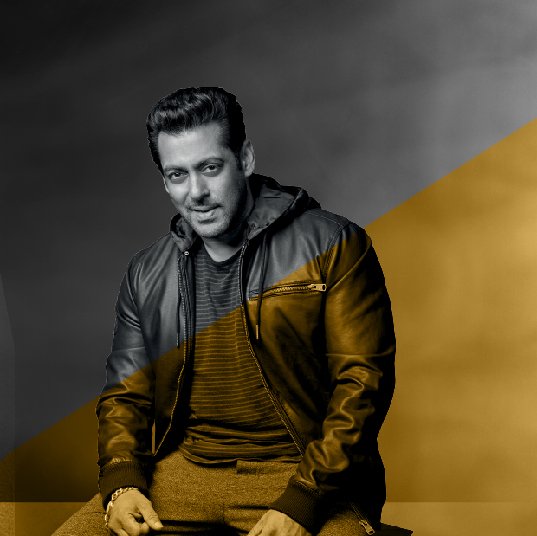 The Saudi Film Festival is a celebration of Saudi Arabia’s filmmaking talent which brings together a new generation of cinematic visionaries.

Saudi Film festival is Brought to you by the King Abdulaziz Center for World Culture (Ithra) in partnership with Saudi Arabian Society for Culture and Arts Dammam.

Salman Khan offers a masterclass in the cinematic arts with an in-depth talk about his three-decade-long career in the film industry, sharing anecdotes and lessons learned, by a true entertainer, with Film Festival attendees.

Raya Abirachid who is Arab World’s leading television personas, presenter, producer and celebrity will aslo be a part in this event. 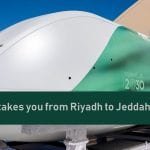 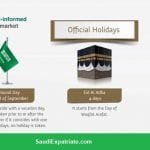