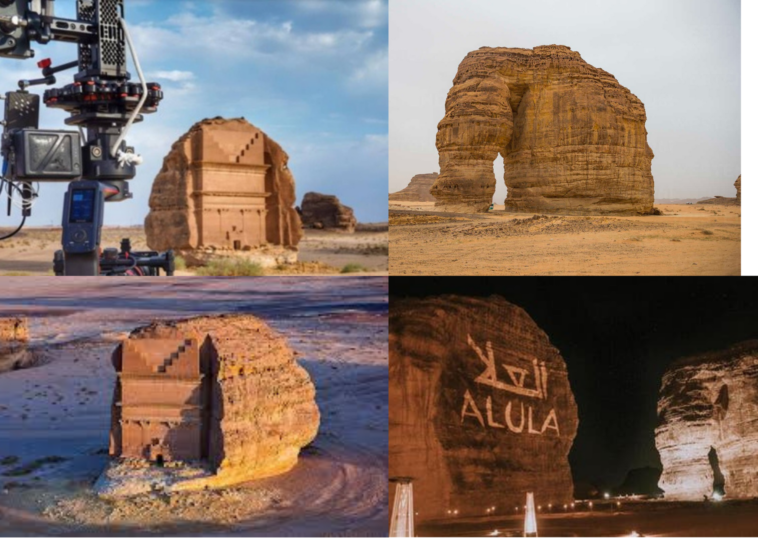 ALULA-Film Al Ula, the film commission of AlUla, the historic city of Saudi Arabia, continues to attract many international and regional films and television productions. Film Al Ula was a huge success while filming the American movie “Cherry”.

The film is the debut Hollywood film by two world-famous directors Anthony and Joe Russo (Avengers: Endgame) shot outside in Saudi Arabia. Alula. The “Cherry” scene was shot at several locations in Al Ula, shot in the capital Riyadh in collaboration with Saudi Aramco.

Saudi Arabia has been visited by numerous  film and television production companies.They have been seeking filming across the country since the Kingdom began issuing tourist visas around the world. A historic and unique place for large unexploited places.

Another Hollywood producer recently signed a joint contract with Film AlUla to shoot in the state, and some of Hollywood’s most famous stars have directed, produced and starred. In addition to increasing overseas productions.

Film Al Ula continues to support and develop domestic productions. Among the many local projects announced, we are supporting the shooting of two Saudi films. It’s about Muhammad Al-Atawi’s film competition “Bayn Al-Rimal” (between the sand) and Daw’ (Light).

Film Al Ula, a division of the Al Ula Royal Commission, funds both films and provides and coordinates all requests for films on Al Ula. The Film Council was made up of 11 cultural committees in February, chaired by the Minister of Culture.

The Commission is responsible for developing and supporting the Kingdom film sector and encouraging individuals, organizations, and businesses to create and develop content. To attract international filmmakers, Film Al Ula’s management relies on the governor’s appeal to rank the film as one of the best locations in the world.

It embodies the Kingdom’s vision of leading the creative industry, making Alura an international destination for content and film, and building a film infrastructure in northwestern Saudi Arabia. Film AlUla offers a range of services that attract many filmmakers around the world.

This includes a group of film professionals founded at AlUla to promote international filmmaking and build an ecosystem suitable for filmmaking. It handles the issuance of crew visas, provides ground and air transport and accommodation between Riad and Alura, issues permits, and facilitates the import and export of photographs and other equipment.

Other production equipment, information and relationships to help production staff, etc. In addition to its heritage and cultural abundance dating from more than 200,000 years of human history and civilization to the next 7,000 years, Al Ula boasts a unique terrain that spans over 22,500 km of fascinating valleys, with rocky sand and black. Volcanoes coexist. Wonderful rocks and strange rocks created by wind and water over millions of years.

Towns with government towns, farms, historic buildings and modern buildings and hotel infrastructure offer filmmakers many options. Film Al Ula to work with government agencies to support and promote regional filmmaking, based on the commitment of the Royal Commission to help Saudi Arabia achieve Vision 2030 and strengthen the national talent of the film industry. do my best.

We aim to create and develop a new movie sector. We are developing local and regional businesses that are useful to the film industry. It complements the recruitment and training of local talent, creates employment opportunities in the film sector, and establishes an industry value chain throughout the region as part of the film ecosystem. 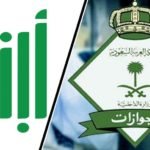 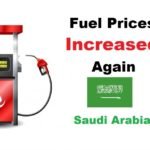