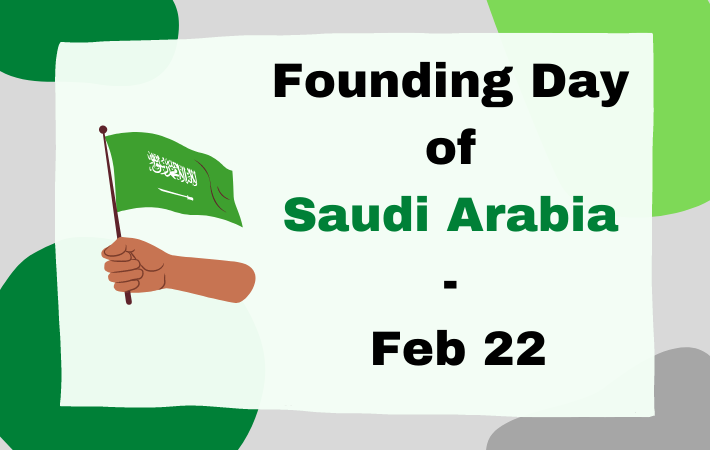 1. Founding Day of Saudi Arabia will be a separate day apart from Saudi National Day which is celebrated on 23rd September every year

4. In 1139H (1727), Imam Muhammad bin Saud Al-Muqrin (Ibn Saud) founded the first Saudi state in Diriyah as its capital and made it the most stable regions after years of hard work.

5. Diriyah was divided before Ibn Saud united it

8. In the year 1319H (1902), King Abdulaziz set out to unite the rest of the surrounding regions into one state through a series of conquests. The year 1351H (1932) signifies the unification of all these regions under the Third Saudi State named the Kingdom of Saudi Arabia. 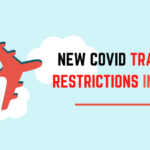