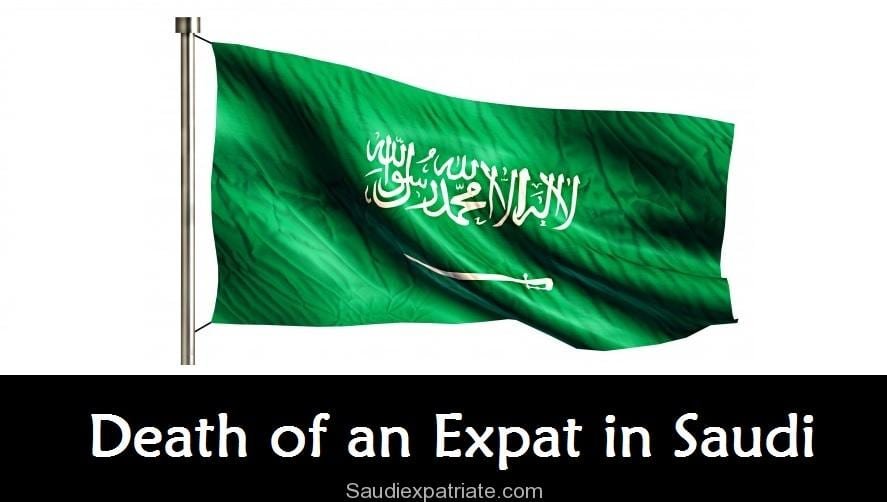 Whether the Expatriate is Muslim or non Muslim, the relatives of the died expatriate must follow these procedures:

1- In case of death in home or in traffic accident:

2- In case of death in hospital:

You should inform the sponsor of the expatriate as he is the only one who can execute all the processes.

Hospital with handover all the belongings of dead body to his sponsor including 4 envelops addressing:

3. In case of Repatriation of Body from Saudi Arabia

If the expat dead body needs to be repatriated to the native country, then the Sponsor must go to Jawazat and surrender (submit) the Iqama for the prcoessing of Final Exit VISA of the dead Expat

In order to repatriate the dead body, the legal heirs needed to present an affidavit to the office of Home country of the dead Expat that they will collect his dead body immediately without any delay. 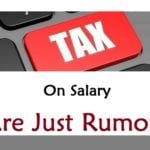 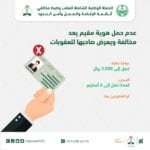