Today is a speical day in Saudi Arabia’s history where 24th June 2018 ends ban on women driving. Now Women in Saudi Arabia is allowed t drive from Sunday. Saudi Arabia was the only country to have females driving banned across the country, which is now lifted.

Women were banned since decades and this ban was removed by Crown Prince Mohammed Bin Salman reform drive.

Along with that Saudi has also lauched a ne team for women car accident inpectors to respond to accidents involving women drivers.

June was the month where Saudi Arabia have issues the first few licences to Women drivers after passing a test. Though most of the women who got license have converted theri foriegn permits for Saudi Licenses.

Approx of 3 million women in Saudi Arabia are forecasted to get license to drive by the year 2020. It s good time to open a female driving school in Saudi Arabia 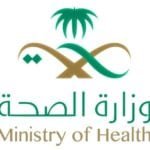 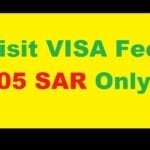