Earlier, the same kind of honor was provided to Vladimir Putin, Theresa May & Barack Obama.

President Donald Trump landed in riyad along with his wife M elanie Trump on the red carpet and a royal Banquet. After a private tlak betwen King Salman and Trump a singing ceremony of USA-Saudi Agreements were done alone with $100 Bilion for Saudi for military equipment hich wil increase to $350 billion dollar in 10 years.

Along with the above news Oil giant Aramco signed a 50 billion dollar deal with US companies.

After this GCC-US summit happened along with the inaugration of Global Center for Combating Extremist Ideology. 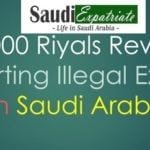 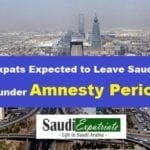