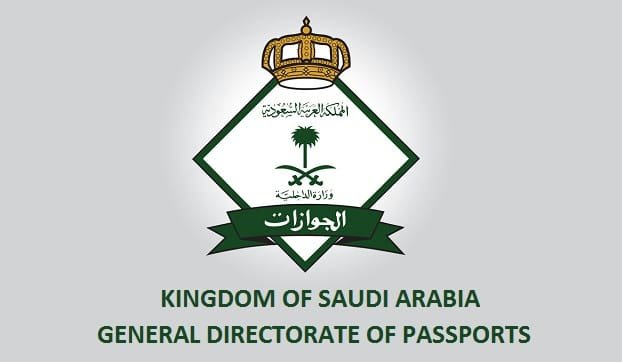 The General Directorate of Passports (Jawazat) in the kingdom of Saudi Arabia has replied to a query to one of an expats questions related to his stay in the kingdom after Iqama Expiry.

Jawaat has clarified on one of its social media account the period of stay allowed for an expat worker after his iqama expires.

Period Allowed for Expat Stay in Saudi after Iqama Expires

How long is an expatriate worker allowed to stay after Iqama Expiry and Final Exit Visa?

As per Jawazat’s reply – A final exit Visa can be issued before the iqama gets expired. Once the expat has the Final Exit Visa, his departure can take place within 60 days from the date of final exit visa was issued. 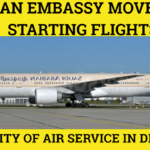 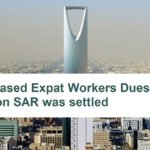