Jawazat has called all the expatriates living in the kingdom of Saudi Arabia to check their Muqeem Id Cards and get them renewed before they get expires. The Directorate General of Passports (Jawazat) asked Expats to renew Muqeem identity cards on time and at least three days before the expiry date.

This was said by Jawazat so that all the Expats & Foreign workers in Saudi must comply with the rules & regulations provided by The Directorate General of Passports.

If residence permit is not renewed on time then there will be penalties on Iqama asis no of instances.

Here are the following Penalty for Non-renewal of Iqama / Muqeem Id Cards:

Muqeem Identity cards must be checked for its validity date regularly so that it can be renewed on time. The Residence permit (Muqeem ID) can be renewed using the Ministry of Interior E-Services platform called Absher. 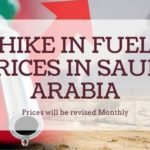 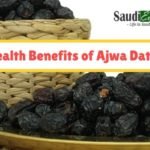