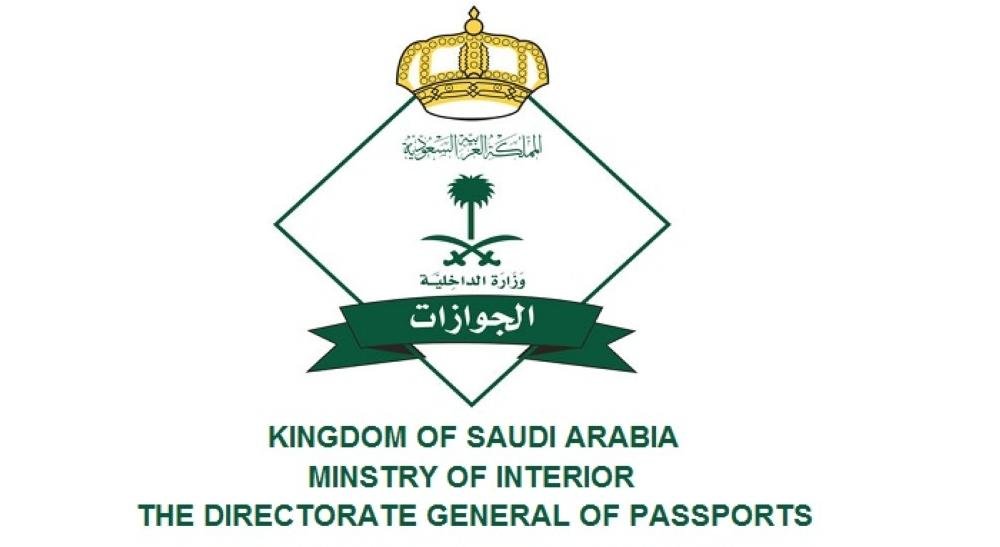 Jawazat has informed that if any expatriate who is on Final Exit Visa and did not leave the kingdom during the validity of Final Exit Visa, a fine of SR 1000 will be levied on him.

Jawazat in Kingdom of Saudi Arabia has clarified that failure to leave the kingdom within the validity period will incur a fine of SR 1000 on the expat in Saudi Arabia.

Fine of SR 1000 for Staying after Final Exit Visa

The Final Exit Visa will be having a validity of 60 days for an expat to leave the kingdom after completing all his formalities from the exiting company with full and final settlement, in event of failure of leaving Saudi to cancel the visa SR 1000 will be imposed

** Note ** : Iqama should also be valid, if Iqama is not valid after the Final Exit Visa expiry then additional fines of not renewing Iqama will be levied.

There are many expatriates who have faced this issue and are facing in the kingdom. I urged all my expat brothers and sisters to leave the kingdom within the validity of Final Exit Visa to avoid consequences and fines.