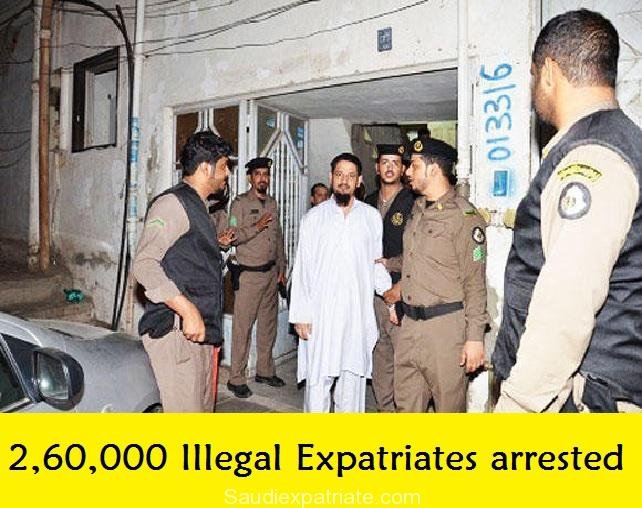 As per the National Campaign against illegal immigrants & Labor Law violators in Saudi Arabia which was started from mid of November 2017 to arrest the illegal expatriates who are violating residence laws, labor and order security laws in Saudi Arabia have resulted arresting 2,60,000 + foreign workers.

Most of the illegal expatriates who were arrested were from the below regions:

Among these, 56,899 expatriates were deported to countires of origin and 92 Saudi citixens were also involved in coverups and smuggling.

Immediate penalties were imposed on 39,422 expatriates while 37,506 violators were referred to their respective diplomatic missions for travel documents and 56,899 were deported. 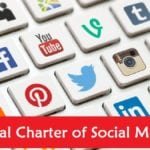