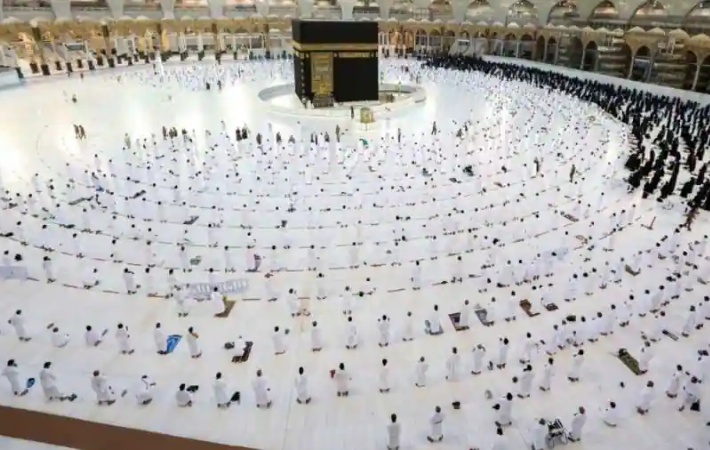 The Ministry of Hajj & Umrah declared that the total number of Umrah permits that were issued daily exceeded 64,000, and the number of daily average permissions for prayers within Makkah’s Grand Mosque in Makkah stood at 71,000, which brought the total per day Umrah as well as prayer permit to 135,000.

The ministry announced in a statement issued on Monday that the total amount of permits granted for the performance of Umrah and prayers on Sundays has reached 101,429. The number of permits included 65,000 for prayer in addition to more than 36,000 permissions for Umrah.

According to the statement of the ministry the total number of permits granted each day for the Prophet’s Mosque was more than 15,000; this includes about 7700 permits for visiting the tomb of the Prophet Muhammad (peace be on his soul) as well as 8000 permits to pray in the mosque (at Al-Rawdah Al-Sharif). Permits issued daily on average accounted for 9000.

Ministry officials explained total number of permits issued since the start of 1443 AH for the Grand Mosque approached 20 million permits. In addition, more than 2.5 million permits were issued to The Prophet’s Mosque. 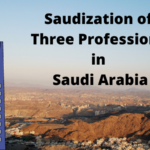 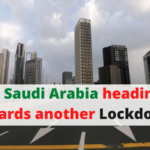