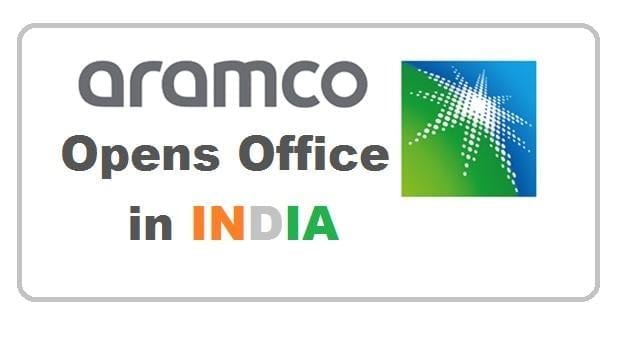 Great opportunity for Indians as Saudi Oil giant Aramco has opened its first offcie in India’s capital New Delhi. The Global oil Expporter is all set to invest in India. Saudi production will likely decrease in the month of November as well, because the Kingdom will not need as much oil for domestic electricity generations as it enters the cooler winter months.

Saudi Aramco is investing in refineries in major markets ahead of its IPO which will be offered internationally next year. Saudi Arabia wants to replace Iraq as India’s top Oil supplier with this step.

The Indian government is planning to roll-out the new energy policy in the next 30-40 days, which is expected to bring in significant reforms in the sector.

“For Saudi Aramco and the Kingdom of Saudi Arabia, India represents much more than a valued customer or even a major supplier of services and materials. Today, India is an investment priority,” said Nasser in his welcoming remarks at the inauguration. 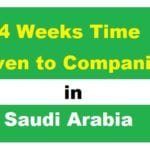