Saudi Airlines has announced that they are fully ready for resuming International Flight services from Saudi Arabia to other countries and vice-versa as per the government decided to resume International flights in KSA effective from March 31 this year. 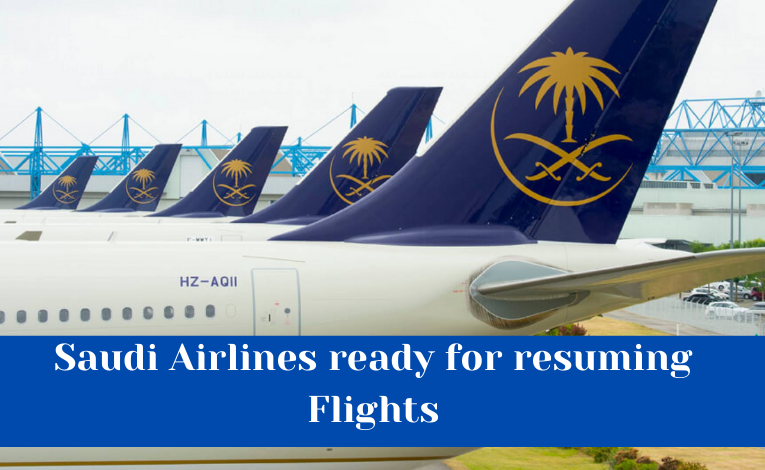 Engineer Abdullah Al-Shahrani at Saudi Arabian Airlines Company has confirmed the readiness of to resume international flights, while calling on the citizens to continuously follow the Saudi Airlines website and social media accounts to get more information.

Attending Ya Hala program of Rotana Khaleejia channel, Al-Shahrani said that the national carrier (Saudi Airlines) is ready for resumption of international flights in terms of operational, technical and administrative matters, and there is direct coordination with the (GACA) General Authority of Civil Aviation and the official authorities.

Al-Shahrani called upon all the citizens and residents of Saudi Arabia to follow the official website & social media account of Saudi Airlines to get regular updates on the list of countries allowed to travel to. He noted that air travel is still closed to some countries where the mutated virus was spread