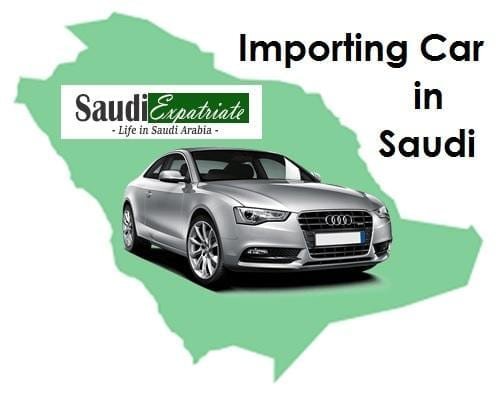 Petrol is Cheaper in Saudi Arabia when compared to other countries, Even Cars are cheaper because of this reason. Though,  people who would love their Cars and wanted to import their Cars into Saudi Arabia have to keep follow certain rules mentioned below.

Important Points before Importing A Car:

Expats with residency and employment paperwork sorted out can import a car themselves. 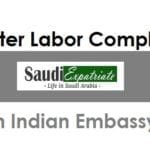