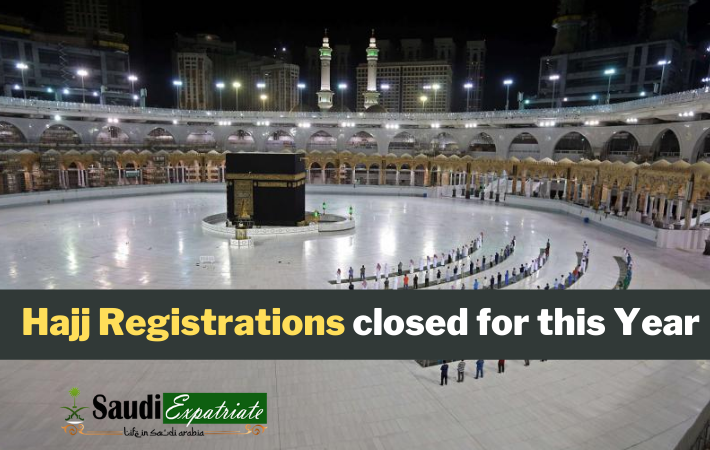 Registration were open for Citizens & residents starting 13th of June, who were living inside Saudi Arabia, as per the ministry.

Hajj Registrations closed for this Year

People who were registered after fulfilling the health and regulatory requirements & standards hajj this year, have been issued necessary permits, according to the statement.

Deputy Minister of Hajj & Umrah Dr. Abdelfattah Bin Suleiman Mashat said that 558,270 people have applied for the Hajj during the first phase of registration this year, adding that the priority was given to those who had not previously performed the pilgrimage and their age group.

The ministry also called on all eligible pilgrims who have received Hajj permits to take the second dose of the COVID-19 vaccine without booking an appointment and adhere to preventive and precautionary measures.

The Ministry of Hajj and Umrah clarified that pilgrims will be received during the 7th and 8th of Dhul-Hijjah in four reception centers, after which they will be transported by buses to the Holy Mosque in Makkah to perform Arrival Tawaf (circumambulation) before heading to the Holy Sites. 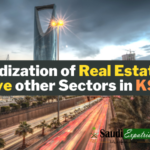 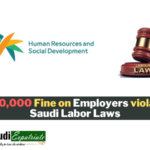