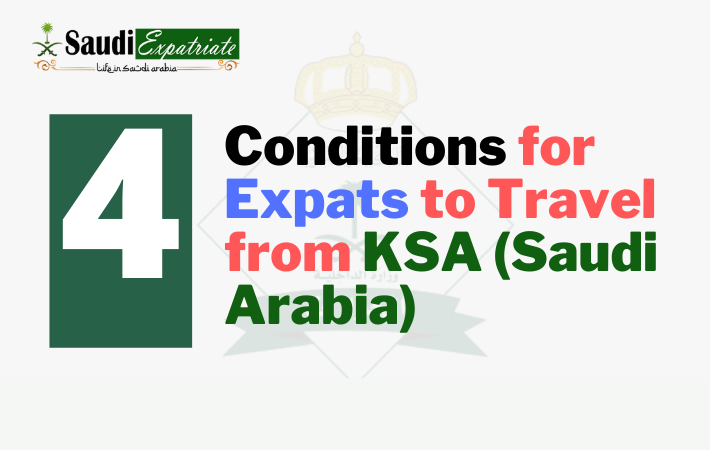 Four Conditions for Expats to Travel from KSA (Saudi Arabia)

Jawazat has made made it important to all the residents & expatriates who are willing to travel from other countries to Saudi Arabia (KSA) will have to go through institutional quarantine procedures, where no suspension of travel is in force.

There is an exemption for this, for the previously announced categories related to institutional quarantine, with a condition that they should abide by the precautionary measures announced by the (MOH) Ministry of Health.

There is also exemption from institutional quarantine for unvaccinated (Who are not yet immunized) domestic workers accompanying an immune resident, as well as those who have taken vaccination, any official delegations, those who hold a diplomatic visa (diplomats), diplomats and their families residing with them, in addition to airline crew, and those associated with health supply chains based on the considerations made by the Ministry of Health.

As for those coming via land and seaways, including male and female citizens; wife of citizen; husband of female citizen; sons and daughters of female citizen; domestic workers accompanying any of the aforementioned categories; those whose health condition appears vaccinated and their companions under the age of 18.

The categories also include those who hold a diplomatic visa, diplomats and their families residing with them, crew of marine ships, truck drivers and their assistants through all ports, and those who are associated with health supply chains based on the considerations made by the (MOH) Ministry of Health. 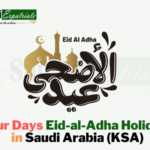 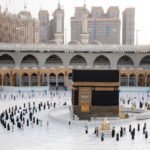