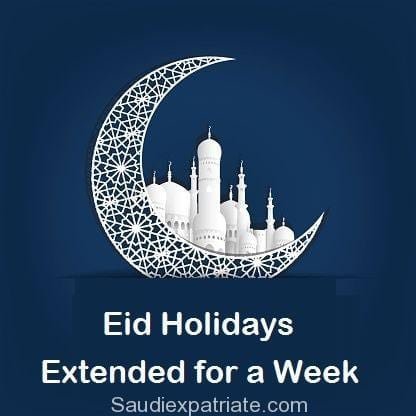 This announcement was made as as part of royal decrees which replaced Crown Prince Mohammed bin Nayef with Mohammed bin Salman, previously deputy Crown prince.

All the Government Employees in Saud Arabia will be availing the holdays from Sunday and will end it on July 9th instead of July 1st 2017.

Earlier, Salman bin Abdulaziz Al Saud, The king of Saudi Arabia has ordered each and every company in Saudi Arabia to pay the Salaries of this month to every worker by the June 18th 2017, which is 23rd of Ramadan according to the Islamic Calender.

This is not the first time King Salman has helped its citizen mnaytimes, such as giving bonus to Saudis working in Government Sector.

Extending a week Holiday for Eid is really a generous gesture by the monarch. 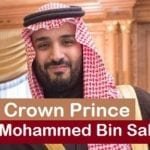 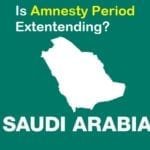