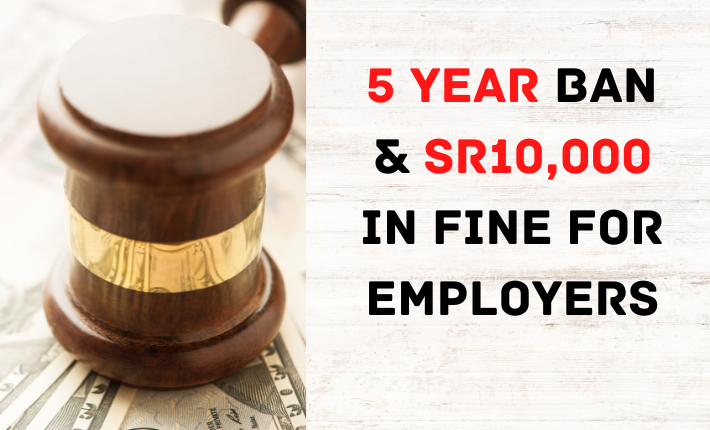 The Public Prosecution in Saudi Arabia has warned that any company or business that hires illegal Expatriate workers or lets its employees work for other people or on their own will face a number of penalties.

It said that wrongdoing businesses could get a fine of up to SR10,000, be banned from hiring for up to five years, and have their names put in the local media at their own cost.

The Public Prosecution said that the penalties also include putting the managing director of the company in jail for up to a year. They also said that if he is an expatriate, he will be kicked out of Saudi Arabia.

The Public Prosecution also asked everyone to call 911 in Makkah and Riyadh and 999 in the rest of the Kingdom if they saw anyone breaking rules about residency, work, or border security. 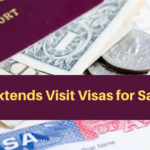 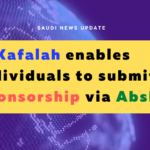