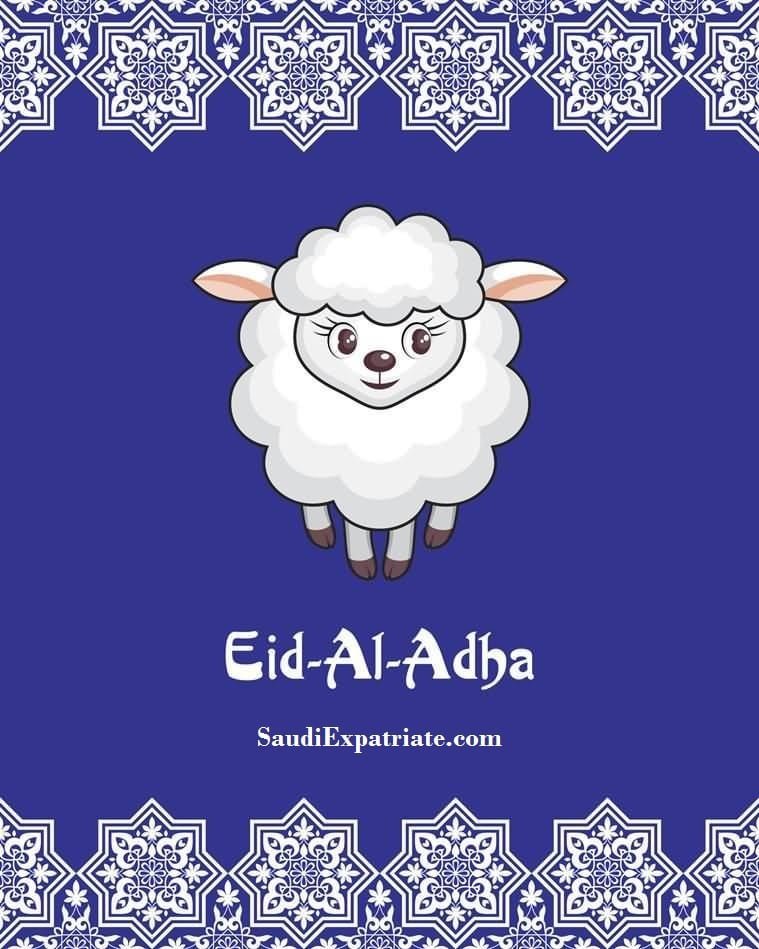 Eid-Al-Adha one of the auspicious festival celebated by Muslims across the globe. Its the second biggest festival for Muslims after Ramzadan (Ramzan). There are a number of important events that take place during the month of Dhul Hijja on the Islamic calendar. On the 8th day of Dhul Hijja pilgrims start their journey to Mecca’s Mount Arafat also known as Hajj. Arafat day falls on the 9th day of Dhul Hijja and Eid Al Adha is celebrated from the 10th – 12th of Dhul Hijja.

Eid-Al-Adha in Saudi is liekyl to begin on 22nd August 2018 for Saudi & UAE based on the Moon sighting and astronomical calculations per the statement of Sharjah Planeterium deputy director Ebrahim Al Jarwan.

When is Eid Al Adha in Saudi Arabia?

Arafat is a day on which Prophet Mohammed gave his last sermon on mount Arafah. In this sermon, Prophet Mohammed said that the Islam faith is now perfected. On this day pilgrims partaking in Hajj spend the day on the mountain asking for forgiveness and making supplications.

Eid Al Adha Holidays in Saudi for Government and Public Sector companies will be for a week or 10 days starting the day of Arafat.

The Islamic calendar is a lunar calendar, and so public and religious holidays may vary in date on the Gregorian calendar. 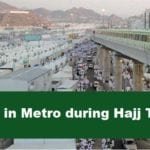 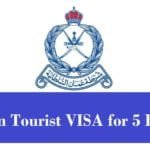