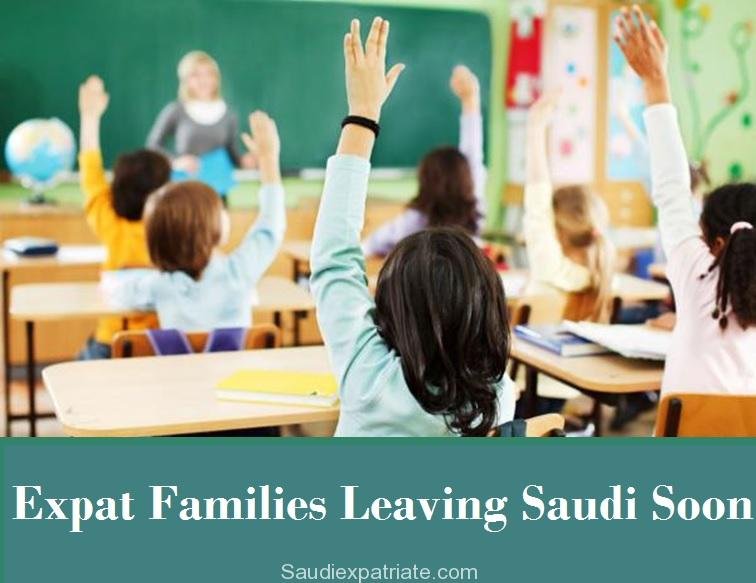 Since the inception of Dependent Fees most of the Expatriates living in the kingdom of Saudi Arabia have been paying the heavy fees to the Government to live with their families.

Schools will be ending by the end of March or starting April and private schools exams will end in May-June 2018.

Primary reason for Expat families leaving is dependent fees which will be double this coming June.

Almost half of the top schools in Saudi Arabia are saying that their stduents are going on Final Exit, though few schools are offering some incentives but for no benefit.

Also the New Building Fee and Ajer Rental Fee is hurting most of the private schools in the kingdom. 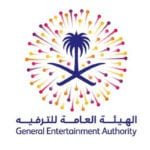 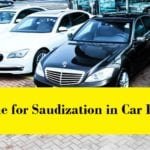