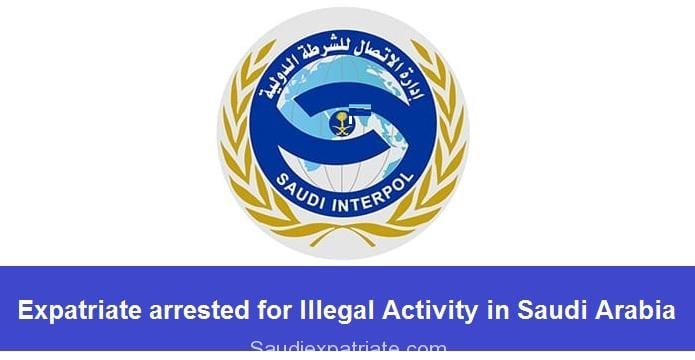 Saudi Arabian Government is being speedy and active for evey act happening in the kingdom. From Anti-Corruption Squad setup and arrest of violators to now Arresting and Expatriate who have taken Company money and flee to him Home country.

Saudi Interpol caught an Indian Expatriate who went out from Saudi Arabia with a huge amount of Money from his Company was not arrested.

After recieving a complaint about the Indian Expatriate who have left the company with taking company’s money illegally, Saudi Arabian Interpol started its investigation.

Expat left Saudi before the crime was discovered and Saudi interpol arrested the Indian and brought him back to the kingdom on 25th October.