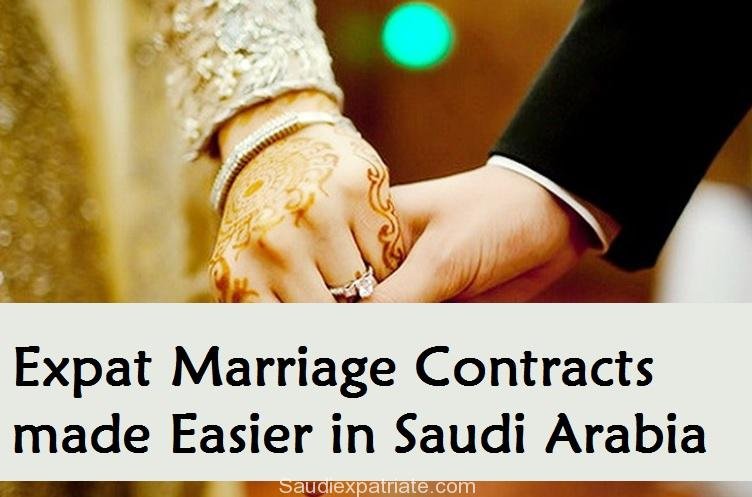 Marrying in Saudi Arabia was earlier a big thing. Ministry of Justice in Saudi Arabia have came up with an easier way for expats for marraige. Ministry gives marriage officers in Saudi the power to hold home-based marriage contracts only for expatriate which is same like Saudi Citizens which was previously limited to the courts.

The Ministry of Justice pointed out that it will reduce the flow of couples to the courts, where it used to require the presence of the non-Saudi and the spouse in the court to sign the agreement of the marriage contract, in addition to the presence of the wife’s guardian (her father) and the witnesses.

The service will initially be for non-Saudis who speak Arabic.

Ibraheem Al-Shareef a Saudi legal marriage officer told Arab News: “This permission is given to specific marriage officers under certain conditions where they get a book of contracts to document the expats’ marriage contracts from their homes.”

Petitions can now be easily submitted to the marriage officer. “It is important to have a valid Iqama ID, also the presence of the wife’s guardian, in case if she was divorced a divorce contract should be there,” Al-Shareef said.

“No fees are specified to be given to the marriage officer; it is optional,” he added.
Courts will only issue marriage contracts for Saudis in case one of the spouses is a Saudi citizen and the other is not. The matter requires obtaining a marriage permit to ensure that the conditions are met. 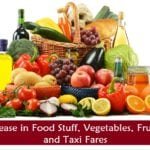 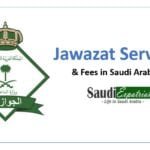