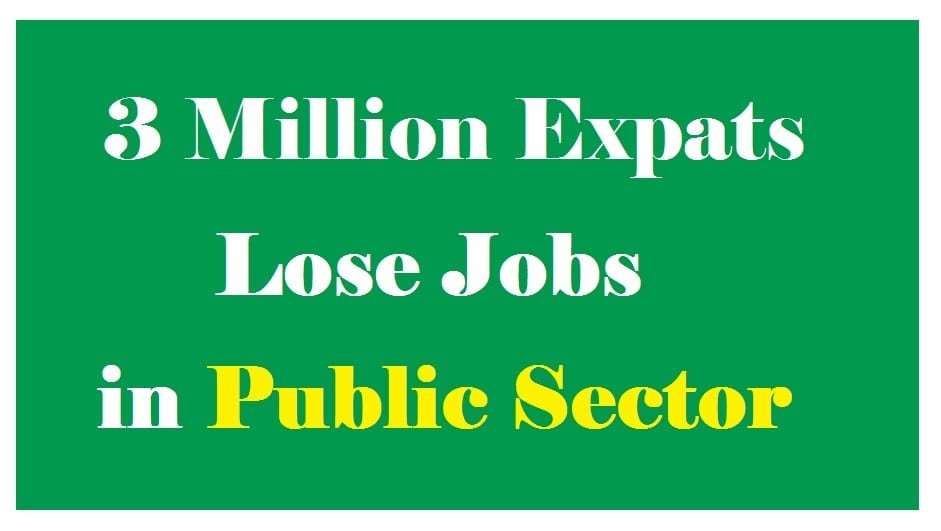 Saudi Arabian Authorities have terminated the contracts of more than 70% who were working in Public Sector companies. Saudi Ministry has already put a cap of 20% Expatriates in public sector due to which 80% of the people employees in public Sectors should be Saudi nationals only.

Most of the Expatriates are employed in Health & education sector in Public sector. SAMA (Saudi Arabian Monetary Authority) reported around 60,000 expats were working in Public sector last year. 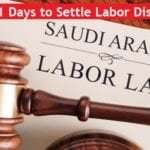 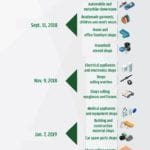