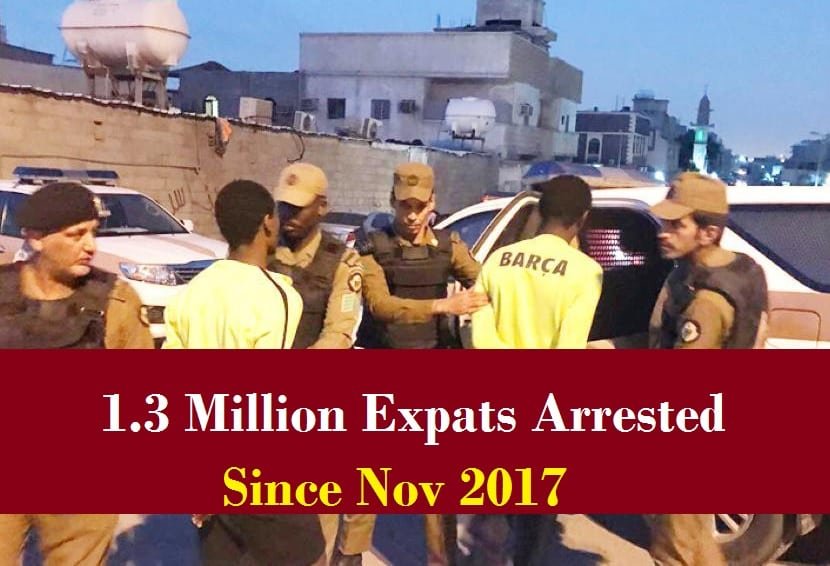 Saudi Arabian authorities said on Saturday that more than 1.3 million Expatriates were arrested over the past 8 months since November 2017 for violating the residence and entry rules. All these illegal expatriates were either fined or sent to their home country.

The violators have been rounded up in a security crackdown launched since November last year, the Saudi Arabian Interior Ministry said in a statement. They included 1.25 million migrants for violating residency and work regulations.

Some 211,000 others were arrested for illegally attempting to cross the border into Saudi Arabia. Yemenis account for 52% of those caught while trying to unlawfully infiltrate into the kingdom followed by Ethiopians with 45 per cent, the ministry added in the statement.

Around 346,970 violators have been deported from Saudi Arabia during the cited period, according to the ministry.
Authorities said that 446 Saudis had been arrested over suspected involvement in transporting or sheltering illegals and out of them 419 were released.

There are 12.7 million foreign workers in Saudi Arabia, according to official figures.

In recent years, Saudi Arabia has stepped up swoops on illegal foreign workers after authorities announced several grace periods for them to legalise their status or leave.

Like several Gulf countries, Saudi Arabia is seeking to provide more jobs to Saudis and reduce unemployment rate estimated at 12.9 per cent in the first quarter of this year. 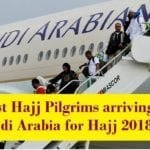