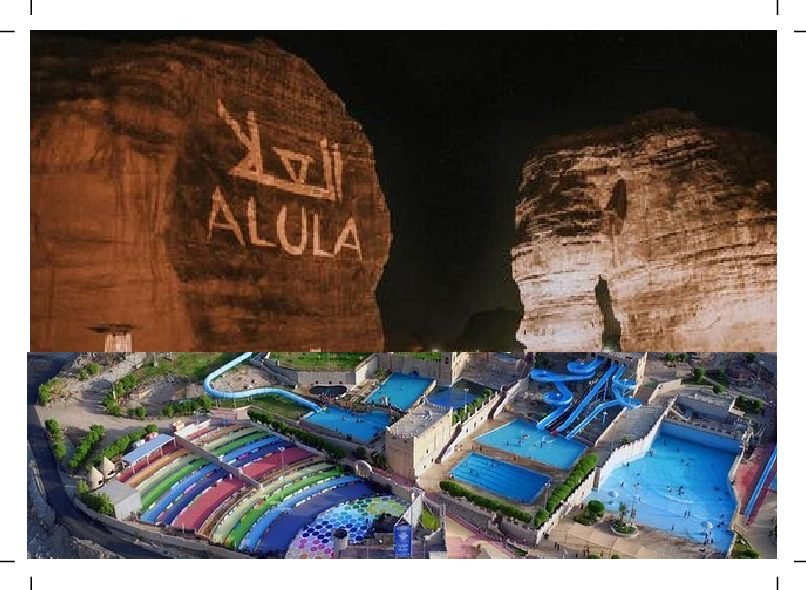 The tourism and entertainment industry set to roll new opportunities

The Saudi entertainment and amusement sector is forecasted to be worth $1.17 billion by 2030 and grow by a massive 47.65 percent per year, according to a new industry report.

The US-based Research and Markets study said that the growth compares with just $23.77 million in 2020.

“The Saudi entertainment industry of is growing massively. Saudi Arabia has been putting its best effort to build a unique and world-class entertainment hub that includes innovative rides, cultural or historical attractions, and mega sporting events,” the report said.

The government has played a leading role in the change, establishing the General Authority for Entertainment (GAE) in 2016.

One of the biggest entertainment investments in the Kingdom is the Qiddiya project. Announced in 2017, work at the site — located just a 40-minute drive from the capital — began in April the following year.

The city — which will cover more than 366 square kilometers of land — will host a Formula One racing track, a Six Flags theme park, a water park, sports facilities including football stadiums and development infrastructure for young Saudi athletes, and an extensive range of cultural, creative and artistic activities.

Work started in January on the design for Falcon’s Flight, the record-breaking roller coaster set to be the flagship attraction at the theme park, which is scheduled to open in 2023 and will feature 28 rides and attractions across six themed lands.

In February, golf legend Jack Nicklaus also announced that he was designing a course at Qiddiya, marking his first golf design project in the Kingdom.

“Qiddiya, a giga-project whose vision stems from the overarching Saudi Vision 2030, is destined to become the capital of Entertainment, Sports and the Arts,” Phillipe Gas, CEO of Qiddiya, told Arab News.

“It will be a disruptive destination recognized on the world stage as the home of the most innovative and immersive experiences, integrated on a scale never been seen before. It will be a celebration of life – a place where families, friends and couples spend quality time together and create unforgettable memories.

While events, cinemas and other attractions were closed as part of anti-coronavirus restrictions during the pandemic, May 18 saw the return of many entertainment businesses, with some limitations and social distancing policies in place.

Last month, GAE chairman Turki bin Abdulmohsen Al-Sheikh announced the results of the “Ideas for Entertainment” initiative. From the more than 12,000 proposals submitted to the project, the top 20 ideas were selected.

The top submission was “The Grove,” which is described as “a rich experience encompassing an array of activities such as theatrical and musical performances, hiking expeditions and more.”

Entertainment is a key element of the cultural goals set out as part of Vision 2030, which aims to increase household expenditure in the sector from 2.9 percent to 6 percent by the end of the decade.

One of the massive breakthroughs came in April 2018, when Saudi Arabia’s 35-year ban on cinemas was lifted. As a result, a number of the world’s biggest cinema operators have moved into the dominion.
In December 2020, AMC Entertainment Holdings, the world’s largest movie exhibition company, opened a sixth movies in Kingdom of Saudi Arabia as a component of its plans to expand to 50 locations by 2024.
AMC also established the Saudi Cinema Co., a venture with Saudi Entertainment Ventures, an entity founded by the general public Investment Fund to become the state investment and development arm for the entertainment sector.
UAE-based chain VOX Cinemas also plans to create 600 screens across the dominion by 2023 as a part of a SR2 billion ($533 million) investment. The corporate plans to grow to 307 screens
nationwide over subsequent 12 months, launching 23 new sites in eight key Saudi regions.
In April the MUVI cinemas announced a  plan for expansion investing SR.820 Million for the year 2021. 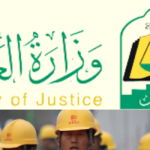